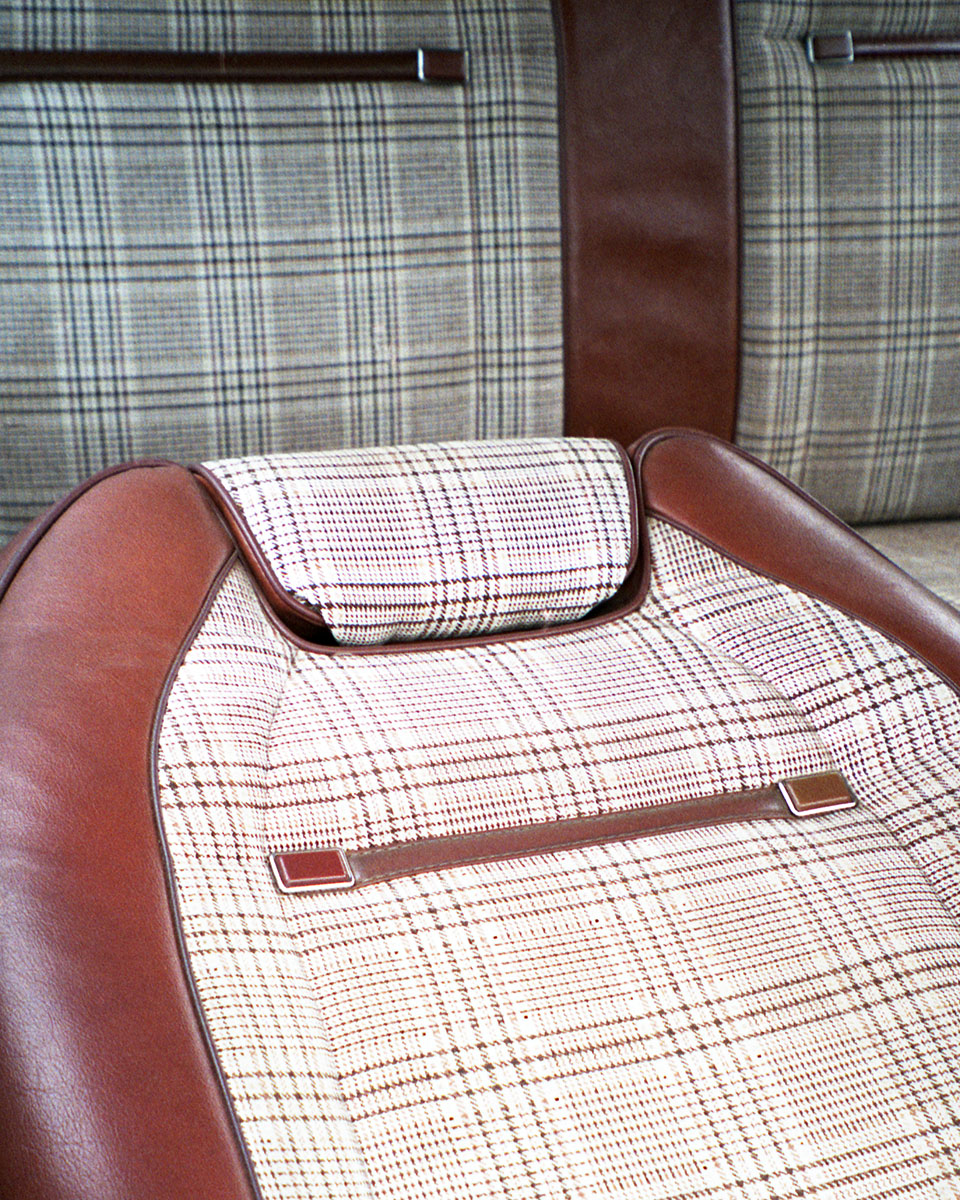 I have been wanting to photograph the junkyard for quite sometime now. Finally, I was able to do so. My father took the day off of work and we were blessed with seventy degree weather in early March. He and I, along with two of his brothers (one who magically appeared from Colorado) spent a day among the metal. They were looking for car parts; I was looking for images.

As I have mentioned before, I come from a family of men who love cars. Much of my life has been spent at the junkyard, in the garage, at car shows, inside of AutoZone and  watching drag races both in person and on TV. This is how we blew the speakers on the television set we owned for the first seventeen years of my life. My father insisted that you couldn’t watch the drags at home unless the volume was maxed out.

He worked third shift most of my childhood. This meant he was in charge of watching me during my infant and toddler years while my mother was at work. He used to drag my baby self to the junkyard in my car seat and place me down where motors once sat. These were the early years, a lot has happened there since that. Most of those stories involve multiple members of the Smith crew, seeings how going there has always been a family tradition. Every pair of sunglasses I own has come from a junked car’s counsel, as did my rusted out bicycle and all of the cassette tapes littering the floor my father’s Ford Ranger. One trip out there lead us to lunch, a ten year old bag of Doritos (sealed, in the backseat of a vehicle).

I wanted to capture this place because it holds some sort of importance to my family. It is also incredibly visually interesting: mounds of scrap metal reaching up towards the sky. These are exactly the kinds of places I like to spend my time exploring, not the city and not the mall. Old junk is my favorite; you have no clue what will show up: charcoal grills, baby cribs, stuffed gorillas, baseball bats.

We left with a car mirror, a roll of duct tape, a battery and the following images. While sloshing through the mud, my Uncle Paul asked me why I was doing this, if I was making some sort of scrapbook. At first I said no, but after some consideration I think I’ve changed my mind. In a way I guess this is a scrapbook; these images were made to preserve the relationship I have with my father and his side of my family, a visual tie to my childhood and, once again, Wyandot County. 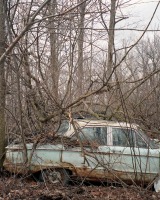 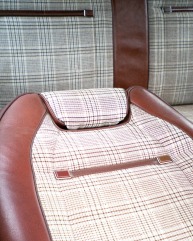 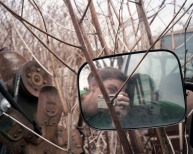 3 Replies to “A Family Tradition.”

“To the attentive eye, each moment of the year has its own beauty, and in the same field, it beholds, every hour, a picture which was never seen before, and which shall never be seen again.” – Ralph Waldo Emerson, Nature

Get on the Fridge